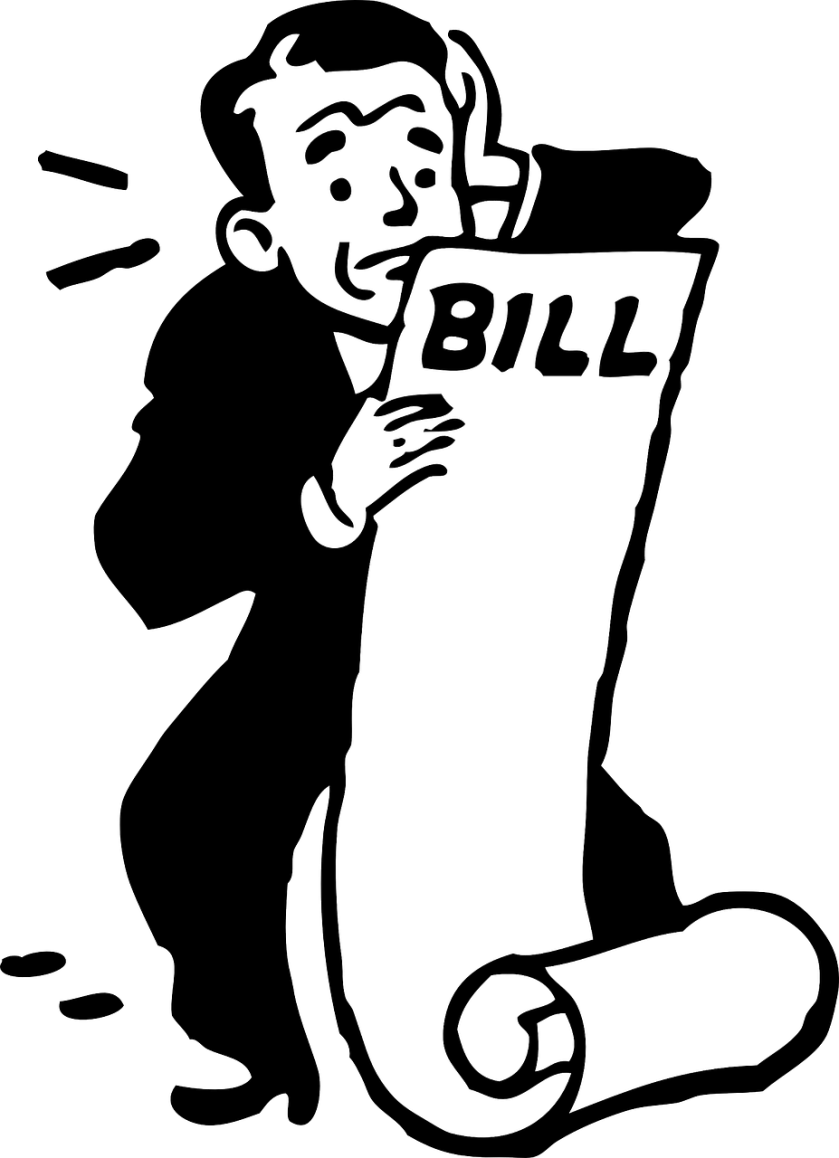 I went out for a meal with a group of women recently and we did not know each other well and in some cases not at all.  Therefore the host had the good sense to send a message to all, advising that we will each pay our own bill.

Unfortunately, for whatever reason, the restaurant did not split the bill and left it to us to make the split.  We were all grown women and it seemed to me and the others, that it was sensible to split the bill equally- we had all pretty much had a starter , main and alcohol, or similar combination, and there was no substantial saving to be gained by going through the rigmarole of getting  our individual calculators out to tot up our share. It has to be said, that it was not a particularly fancy restaurant and the bill was reasonable, from memory it was around £30 each .  However two in the group objected and thus set in motion the tedious task of breaking down the bill to the last penny and divvying up the service charge.

Should you really  go out in a group if this is your attitude?  The answer is no.

It was embarrassing and you could see that the waiter was becoming exasperated when each time he came to the table for payment, folk were still busy punching digits into their phone and muttering ” but I only had one glass of wine.”  We are not students so pay the damn bill already!  If you cannot afford to go out, stay indoors but please do not humiliate yourself and others by penny pinching to save yourself a pound.

Then today at a birthday brunch for a friend, in a fancy restaurant, the same thing happened.  One diner did not indulge in the bottomless prosecco so she wasn’t going to pay for it.  We had already divvied up the bill and everyone else was ready to pay their £70 + share.  I was screwing (but silently of course), as the meal was far from worth the £600 bill between us, but it was a nice afternoon out to celebrate a birthday, so of course I would suck it up.

We left it to the miserly diner to tot up her own bill, which she did minus service charge.  On what planet is that acceptable?  Not only was she moaning about the bill but she wanted us to take up her share of the service charge as well!

I have some sympathy for the single teetotaller among a group of boozers and its right that they shouldn’t have to subsidise the drinkers, but other than this example, suck it up, pay an equal share and if you must moan, do it in your own time or in a blog.

When you are dining out at a 5 * establishment, (or anywhere for that matter) don’t  penny pinch- stay home and don’t embarrass yourself or the rest of us.