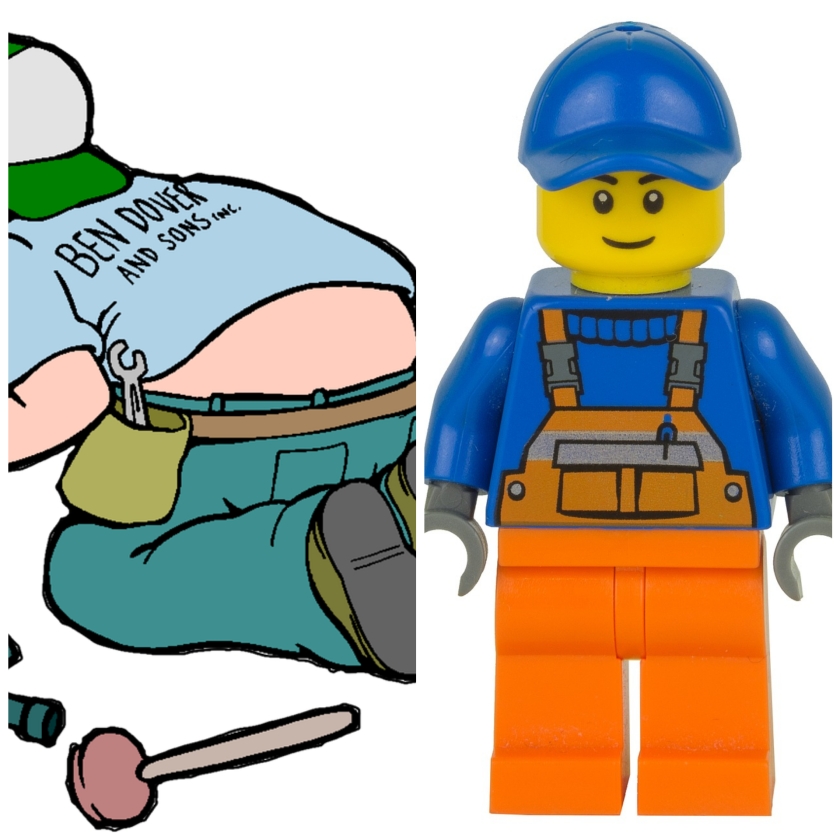 A former colleague of mine, a lovely fabulous thing in her 40s, was telling me about yet another of her dating escapades.  Without shame or embarrassment, she proudly told me about a casual relationship she has been having with a guy on the Isle of Wight who was already in a relationship with someone else and  how she drives for miles to see this man when his partner was not around.  I am beyond judging a grown woman’s  choices, and if i’m honest, I quite admired the thought she had given to this state of affairs; she had rationally decided that it was an arrangement which suited her.  To some it may be a tad bit disturbing that she did not give a fuck about the other woman or to sisterhood, but like I said,  i’m not judging- let she without sin and all that.

This friend of mine has great credentials, she is a professional, no children, in her mid  forties she was possibly too old to be a concern to men that she may become broody and suddenly want children (she disliked children anyway) . She owned her own property and was reasonably well off.  As is the case with so many of us, she was finding it difficult to meet men the “conventional way” and she had been on several dating websites without success.  I asked her why she thought this was and she mentioned two things: 1 the guys tended to treat women with contempt, they were not serious about having a relationship; 2 and those that were, weren’t up to her standards- she was too old and had invested too heavily in herself to date the tradesmen and delivery drivers who expressed an interest in her: she said she would never date such a guy “ in a million years”.  NO JUDGEMENT!!!!!  I found her candour and honesty refreshing. It sounds harsh but in your 40s, with all the experience you have amassed and the knowledge you have of yourself, surely it is commendable to know what you want and have the confidence to express it?

It reminded me of a conversation I had with a male friend when he asked me if I would date a guy who was poor. The words “hell no” were on the tip of my tongue but even though I had known him for years, I was too embarrassed to admit this outright so I dressed it up by saying “look, you know I love to travel and I just want to meet someone who is in a positon to travel with me”.  He replied “yeah that make sense”.  The reality is, why at this in stage of my life, would i choose to date someone who can’t put on the table the same that i can?  I’m not asking a man to give me more than I can provide for myself.

However it’s not always about money, what about a man who can contribute and enhance your life in other ways? I met a guy not that long ago who is a handyman- useful indeed but poor as fuck.  I entertained him for a while but looking ahead, with all the plans I had in mind for myself as a single person, I couldn’t help but ask what the point was if he couldn’t share in my plans even if he could put together my IKEA furniture and paint the bathroom which has been crying out for a refresh for months.

I asked a friend of mine for her thoughts and it seemed to me that she may have already given some thought to this question as she responded as follows:

Let me tell you right now I am so happy in my own company.  I have compromised and twisted myself like a pretzel to accommodate the egos of underachieving men who are selfish and only for themselves.  Nope don’t need that.  I am no longer pandering to a man who does not please me.”

What about a handyman who is well….handy? I asked. She replied: ”  you recall i dated **** he was useful but an arsehole and so was ****.  The price you pay for their handiness ain’t worth it.  If you want a handyman get one from the Yellow Pages” . HARSH!!!!

So I guess the message is that whilst it may be difficult to find love at this time of our lives, we don’t have to settle there is no shame in going for what you want…as L’Oréal says: you’re worth it.  Have a great weekend. (It’s worth mentioning that my Dad was a Carpenter and according to my mum, he was a catch -the same job as Jesus 🙂